John Carmack on video game preservation and why companies suffer more harm by destroying something dear to players
06.02
Jeff Gaimon on expanding EA Originals beyond just indie games: “It’s like a menu. It depends on what devs want”
06.02
Microsoft’s chances of clearing Activision Blizzard deal in US and Europe to fade away if UK watchdog decides to block it
06.02
It Takes Two hits 10 million unit sold. “Nobody expected this,” says Josef Fares
03.02
Over 1 million Chinese players apply for refunds due to expiration of Blzzard’s agreement with NetEase
03.02
NCSoft West lays off 20% of employees as part of ‘global realignment’
03.02
Organic discovery and app store featuring to be declared dead in 2023, according to Deconstructor of Fun
02.02
Dwarf Fortress made $7.2 million in January, 44 times more than in all of 2022
02.02
PlayStation reports 53% Q3 revenue growth, driven by strong sales of consoles and third-party games
02.02
Tenjin and GameAnalytics release Q4 Hyper-Casual Games Benchmark Report
01.02
All news
Industry News 10.09.2019 14:34

MicroProse, known for Sid Meier’s Civilization and its sequel, is making a comeback. The company has already announced its future title. 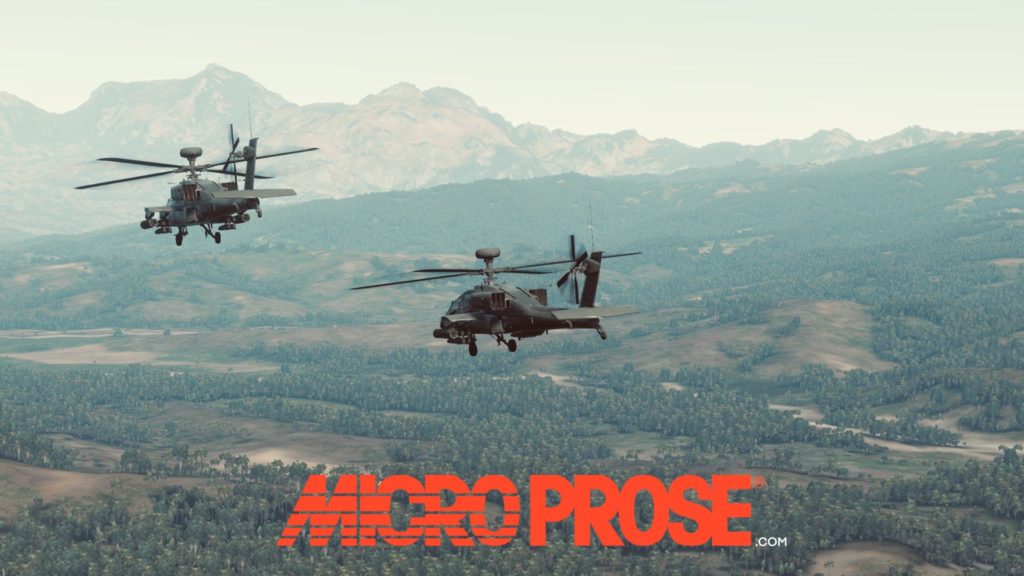 The company was founded by Sid Meier and Bill Stealey in 1982. After initial success as a sim and strategy developer, the company lost money when expanding their portfolio to include arcade games. Meyer left the studio in 1996 and founded Firaxis Games.

There was a buyout attempt, but it fell through. Eventually, in the early 2000s, the company was closed, and a number of its IPs ended up with other owners, including Atari.

This year MicroProse was purchased by David Lagetti, one of the makers of TitanIM open world modeling software. Lagetty didn’t just buy the studio from Cybergun, he also managed to bring Bill Stealey on board, one of the company’s original co-founders. His position is still unknown.

In its early years, MicroProse developed and published two parts of Civilization strategies (the subsequent installments were developed by Firaxis Games), as well as several tactical X-COM strategies. It is also responsible for Transport Tycoon and many other classic games.

Now MicroProse is working on a game called Warbirds 2020. The title will officially be announced later this year or in early 2020. And it’s not the only project in development. According to 80lvl, MicroProse wants to gradually return to its sim and strategy roots.