Call of Duty, Dead Space, and Telltale devs to work on PUBG spin-off 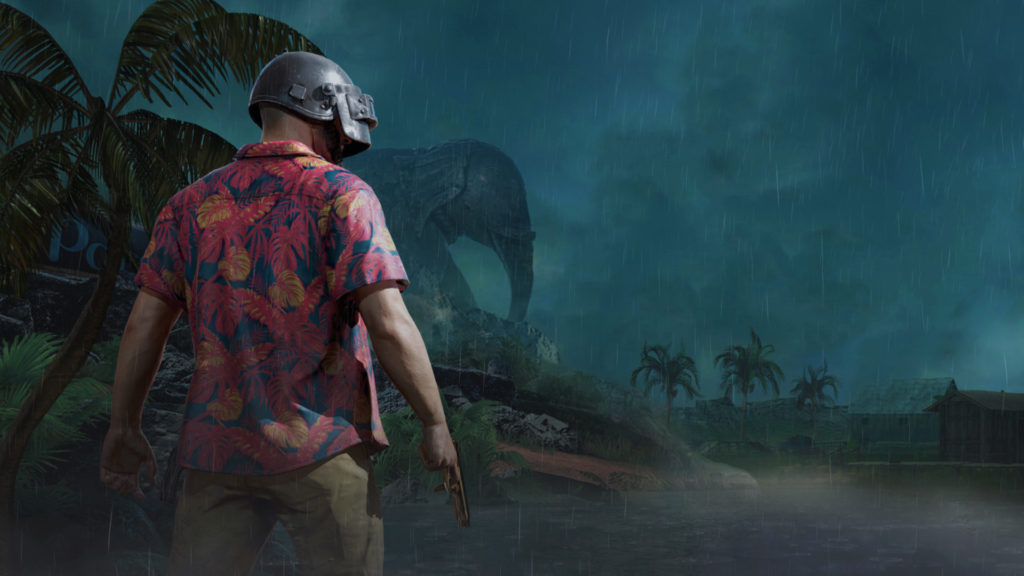 The studio under PUBG Corporation was first announced in July. It’s headed by Glen Schofield, the founder of Sledgehammer Games.

Schofield worked on Dead Space franchise while at Visceral and later on the Call of Duty series when at Sledghammer.

Earlier the studio hired chief development officer Steve Papoutsis and chief creative officer Christopher Stone who also worked on all of those Call of Duty and Dead Space titles.

It’s not just a bunch of old workmates getting together for a reunion. Other new hires include senior concept artist Robin Chyo, senior environment artist Aasim Zubair, and concept artist Zhuosi Xu who worked on The Walking Dead series and other Telltale titles.

Back in July, Schofield said: “As a creative, the freedom to explore the PUBG universe has me excited about the possibilities, which we view as beyond battle royale, and I’m excited for the next step, which is finding the right people to join us on this journey.”