Tenjin and GameAnalytics release Q4 Hyper-Casual Games Benchmark Report
01.02
Chris Zukowski: Steam can only promote up to around 500 indie games per year
30.01
Wargaming top manager called a terrorist by KGB Belarus
30.01
AI USE CASE: How a mobile game development studio saved $70K in expenses
27.01
Sensor Tower: Subway Surfers was most downloaded game in Q4 2022, but the Stumble Guys showed fastest growth
26.01
The Day Before loses its page on Steam. Developer cites trademark complaint
25.01
125 games industry professionals from 85 companies attended WN Connect business event in Belgrad
24.01
Blizzard caught up in scandal. Again. This time it is all about ranking its employees
24.01
Cyberpunk 2077 quest director Paweł Sasko on game’s non-linearity: “Players expected more because of the fact how The Witcher 3 is built”
23.01
Key success factors for ZERO Sievert, top-down extraction shooter that generated over $1 million in its first week
23.01
All news
Industry News 13.08.2019 17:41 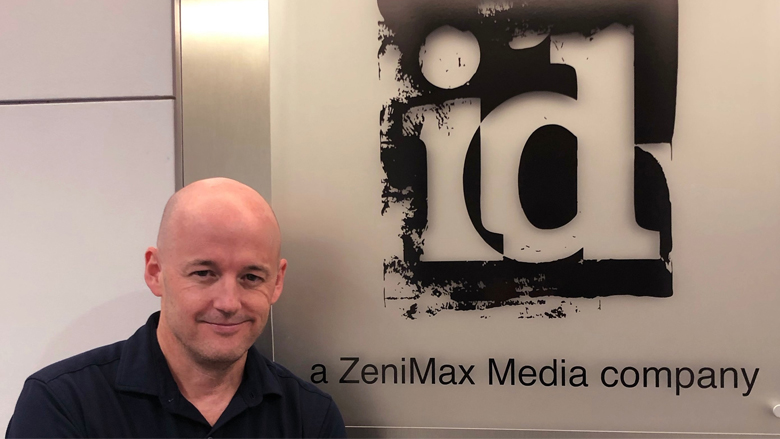 On August 1, Willits officially became the studio’s chief creative director. He said that the opportunity to join Saber meant for hime finally being able to work on a different genre. At id Software, he dealt exclusively with first-person shooters, according to PC Gamer .

“In a Quake or Doom game, everything has to be perfect—every microsecond. The games I’ve made in the past, they’re not the easiest games to play, but I’ve learned a lot on how to bring people in,” he said. “And I do think there’s a lot of crossover. Even in World War Z, a lot of the mechanics are similar, but I do really believe I can bring some of that intensity and action into new genres.”

In Willits’ words, he watched Saber Interactive expand as the studio worked on Quake Champions with id Software. Willits is convinced that he couldn’t have landed a new job at a better time. He now plans to “work on fun stuff.”

“The agility of small teams and the opportunity to get stuff done quickly can’t be overstated. I’m not saying anything bad about Bethesda—I love them—but smaller teams are exciting and fun. When someone has a good idea, we jump on it. If it doesn’t work out, we change it quick.”

At id Software, Willits spent about 24 years. He announced his intention to leave the studio in July, but has only now revealed his current occupation.

Saber’s latest game, World War Z, was a commercial success for its publisher, Focus Home Interactive. This third-person zombie shooter accounted for almost half of the publisher’s revenue for the fiscal quarter. As of the end of June, the game had sold 2 million copies.