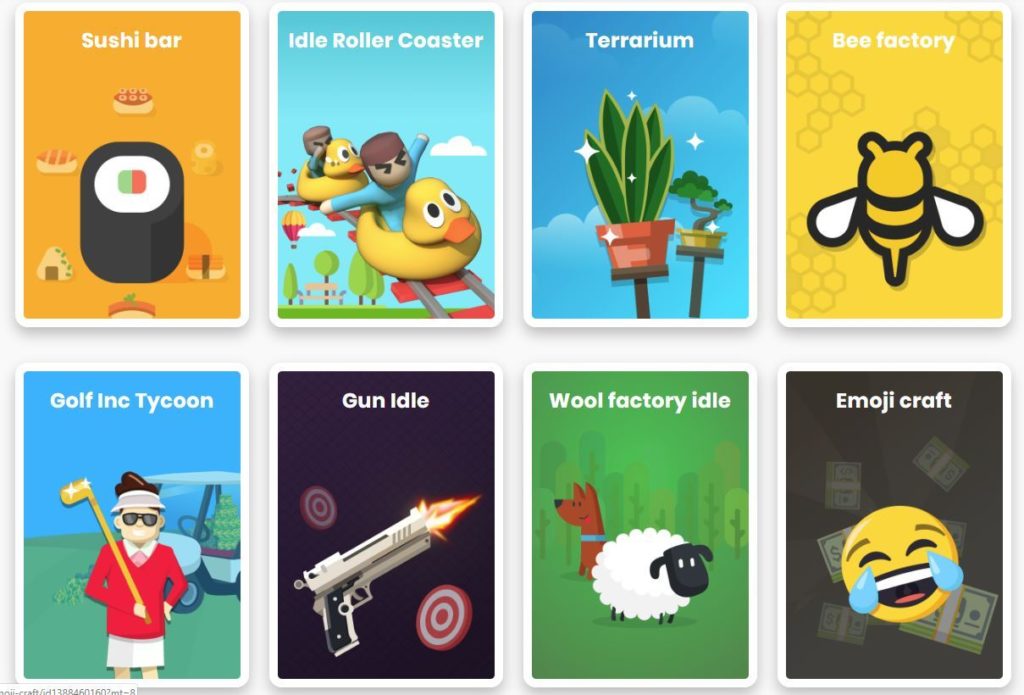 The makers of Assassin’s Creed and Watch Dogs are interested in creating “a diversified and high-quality line-up of mobile games.” To this end, they have purchased a number of mobile studios including Ketchapp and 1492 Studios. Ubisoft  execs envisage that their latest acquisition will strengthen their position in the hyper-casual market (especially in the idle games).

Under the terms of the deal, over the next four years, Ubisoft will have the option of purchasing the remaining 30% stake in the mobile publisher and becoming its full owner.

Green Panda Games has been around since 2013. It has launched mobile titles such as Sushi Bar, Terrarium, Bee Factory, and Golf Inc Tycoon. The Green Panda Games website says that over 50 million people play their games.