World War Z zombie shooter dramatically boosted revenue growth for Focus Home Interactive in the first fiscal quarter. The game developed by Saber Interactive is responsible for 42% of the publisher’s earnings for the period. 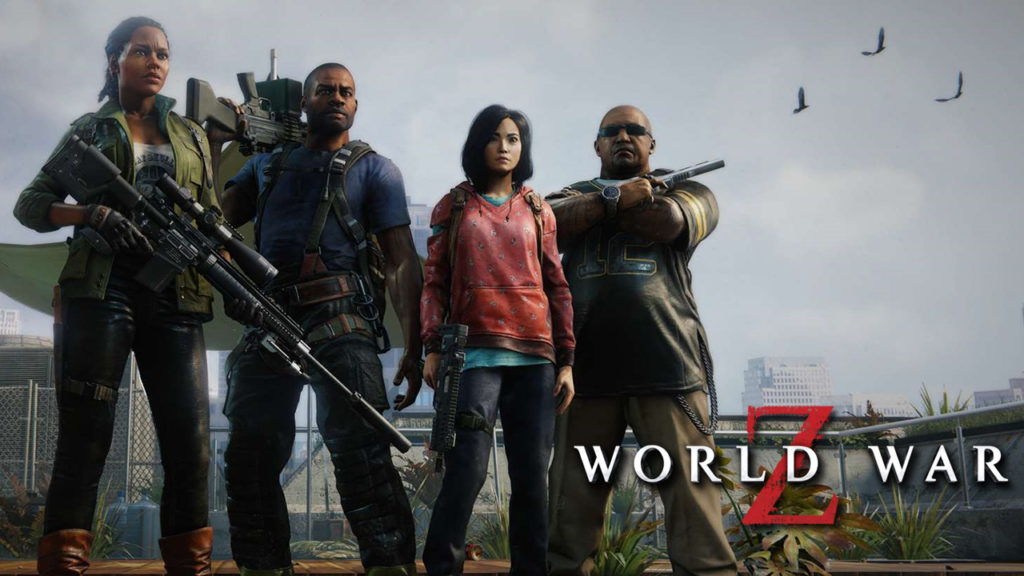 In total, the publisher earned $47.5 million in the first quarter. A year ago, its quarterly revenue was down 49% from that. The main driver of sales growth was World War Z launched in April. By the end of June, the game had sold 2 million copies, Gamesindustry.biz reports.

Saber Interactive have said before that the success of the game took them by surprise. On Epic Games Store alone, the game’s sales reached 700 thousand copies by the end of the last month.

The developerds also reported equally strong sales at launch in both Europe and the United States.