Chris Zukowski: Steam can only promote up to around 500 indie games per year
20:40
Wargaming top manager called a terrorist by KGB Belarus
17:19
AI USE CASE: How a mobile game development studio saved $70K in expenses
27.01
Sensor Tower: Subway Surfers was most downloaded game in Q4 2022, but the Stumble Guys showed fastest growth
26.01
The Day Before loses its page on Steam. Developer cites trademark complaint
25.01
125 games industry professionals from 85 companies attended WN Connect business event in Belgrad
24.01
Blizzard caught up in scandal. Again. This time it is all about ranking its employees
24.01
Cyberpunk 2077 quest director Paweł Sasko on game’s non-linearity: “Players expected more because of the fact how The Witcher 3 is built”
23.01
Key success factors for ZERO Sievert, top-down extraction shooter that generated over $1 million in its first week
23.01
Dragon Age: Dreadwolf production director Mac Walters leaves BioWare after almost 20 years
23.01
All news
Industry News 25.07.2019 15:57

The study by Anti-Defamation League (ADL) found 74% of gamers have suffered from various forms of toxic behavior. 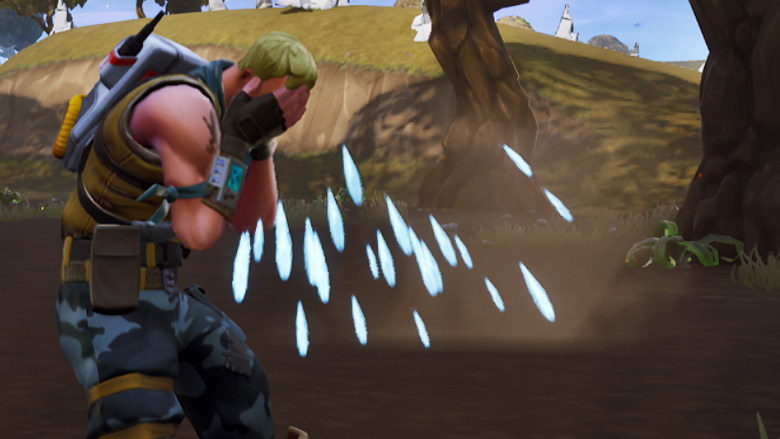 “Large-scale commercial games have these aspects of their platform that are totally unmoderated spaces,” Daniel Kelley, ADL representative, told Kotaku.

Many forms of harrassment

These are some disturbing stats that the ADL study revealed:

Among the titles most conducive to harassment the study lists Counter-Strike: Global Offensive, Overwatch, PlayerUnknown’s Battlegrounds, and League of Legends, with Dota 2 taking the lead as the most toxic of them all.

Conversely, World of Warcraft, Minecraft and NBA 2K are credited for some positive interactions by 80% of the players surveyed.

Kelley said that online games should catch up with other online services like Facebook and Twitter that have campaigned decisively to eliminate harassment among their users.

“I was looking at both Fortnite and League of Legends’ [current] policies around harassment and looking at Twitter’s in 2006 and they seem to be carbon copies of each other.”

Kelley calls on the Entertainment Software Ratings Board (ESRB) to update their current rating system to recognize harrassment as a specific form of in-game violence.