Chris Zukowski: Steam can only promote up to around 500 indie games per year
20:40
Wargaming top manager called a terrorist by KGB Belarus
17:19
AI USE CASE: How a mobile game development studio saved $70K in expenses
27.01
Sensor Tower: Subway Surfers was most downloaded game in Q4 2022, but the Stumble Guys showed fastest growth
26.01
The Day Before loses its page on Steam. Developer cites trademark complaint
25.01
125 games industry professionals from 85 companies attended WN Connect business event in Belgrad
24.01
Blizzard caught up in scandal. Again. This time it is all about ranking its employees
24.01
Cyberpunk 2077 quest director Paweł Sasko on game’s non-linearity: “Players expected more because of the fact how The Witcher 3 is built”
23.01
Key success factors for ZERO Sievert, top-down extraction shooter that generated over $1 million in its first week
23.01
Dragon Age: Dreadwolf production director Mac Walters leaves BioWare after almost 20 years
23.01
All news
Industry News 23.07.2019 16:36

Spilling blue blood, or How to license your game in Vietnam

Vietnamese government had 142 titles removed from the App Store, Google Play, and Facebook.

We’ve already posted an article on just how challenging it is for game studios to publish their titles on Vietnam’s digital stores. If your game is to be available in Vietnam, you need a license from the local authorities.

What happens if you don’t get it? You might have to go, according to VnExpress.net, Vietnam’s popular media outlet. 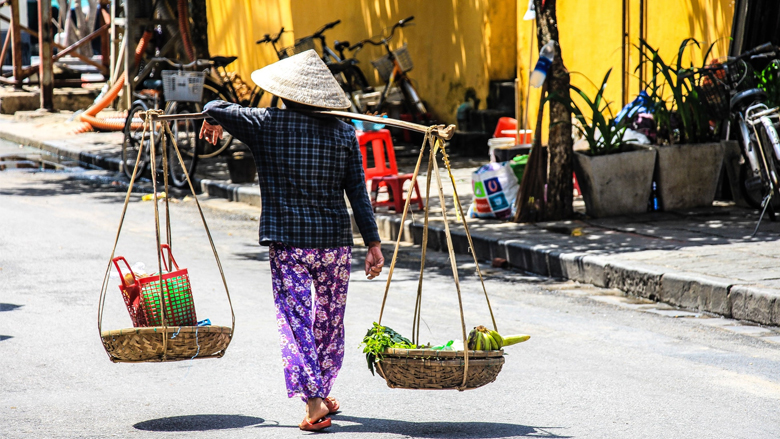 One of the biggest names in the industry to pull all of its titles from Vietnam is Supercell. The company had to discontinue their hits Clash of Clans, Hay Day and Clash Royale due to “local regulatory issues.” And Supercell games are just a handful. Since 2017, Vietnam’s government had 142 games taken down from the country’s digital stores as containing “elements of gambling, violence, profanity or distortion of Vietnamese history.” Still others were published without authorization.

Responsible for the games’ removal is the Authority of Broadcasting and Electronic Information under the Ministry of Information and Communications.

Le Quang Tu Do, the organization’s deputy head, explains via VnExpress.net that “a video game in which multiple players interact with each other simultaneously through the game’s server must be granted a license for providing games services and have its content approved before it can be published in Vietnam.”

To obtain a license, foreign companies have to work with Vietnamese studios who would carry out the necessary procedures or register a branch / representative office in Vietnam.  As part of a joint venture, a foreign company’s capital share should be limited to 49 percent.

Some cosmetic changes need to be implemented before a game is allowed in Vietnam. For example, PUBG is still live in Vietnam (as opposed to Jordan, Iraq, and, to a certain extent, China), but the local publisher had to change the blood’s color to blue and disable the voice chat.

If your game meets these requirements, the licensing process itself can take from 20 days to over a month depending on whether the appraisal council discovers any violations. Representatives of several organizations participate in the assessment including the Ministry of Information and Communications, the Ministry of Culture, Sports and Tourism and the Youth Union.

142 might sound like a relatively small number of games to be discontinued. Wrong. It’s actually quite significant next to a mere 175 online games that did receive the license in 2018 (95 percent of them were from China). The silver lining is that the number of licensed games is growing every year.