Jordan becomes another country where you can no longer play PUBG. Jordan’s Telecommunications Regulatory Commission (TRC) banned PUBG last Thursday and is planning to ban six other video games. Fortnite is on that list too.

TRC representative cites “an in-depth study that confirmed the negative impacts of this game on the players of all generations.” 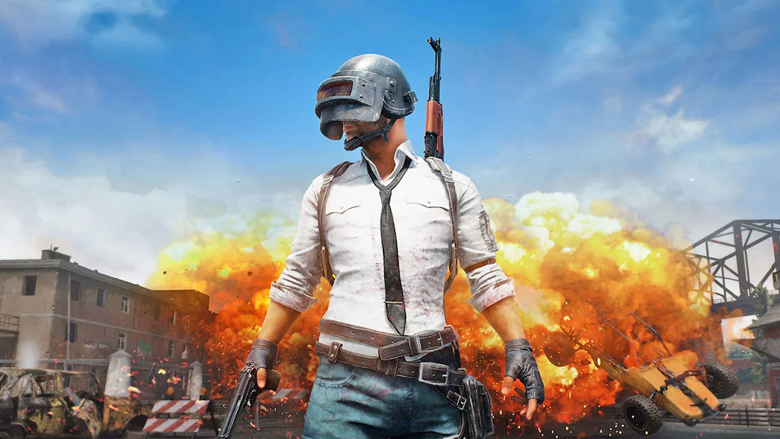 TRC issued a statement explaining that the Commission received complaints from a large number of citizens and concerned authorities about the adverse effects of this game. As for the study that allegedly backs the prohibition, TRC claims that WHO specifically classified PUBG as leading to addiction and social isolation. According to the statement, WHO confirmed that children playing such games are more violent than their peers and are more likely to develop aggressive thoughts and behavior.

While WHO certainly recognized the reality of “gaming disorder” in May, it has not officially described any specific games as violent. So TRC’s sources remain questionable.

The statement issued by TRC contains other inaccuracies. For example, it says that China, India, Nepal and Iraq have all banned PUBG. In reality, only Iraq has permanently prohibited the game along with its fellow battle royale Fortnite. In China, PUBG was shut down because its publisher Tencent failed to obtain the license to monetize the game. Indian bans were local and temporary, and Nepal’s Supreme Court has suspended the ban on PUBG.

While Jordan undoubtedly has internet censorship, it remains relatively light compared to other countries in the Middle East. At least it’s legal to use VPNs in Jordan, so players can theoretically work around the ban, even if it means adding to ping rate. Time will tell whether the prohibition remains permanent.