White Nights and Talents in Games in St. Petersburg attended by 2,237 participants

From 19 to 20 June, White Nights and Talents in Games conferences were held in St. Petersburg. 2,237 participants from 49 countries attended, which is the highest turnout for the operator of both events, Nevomedia. 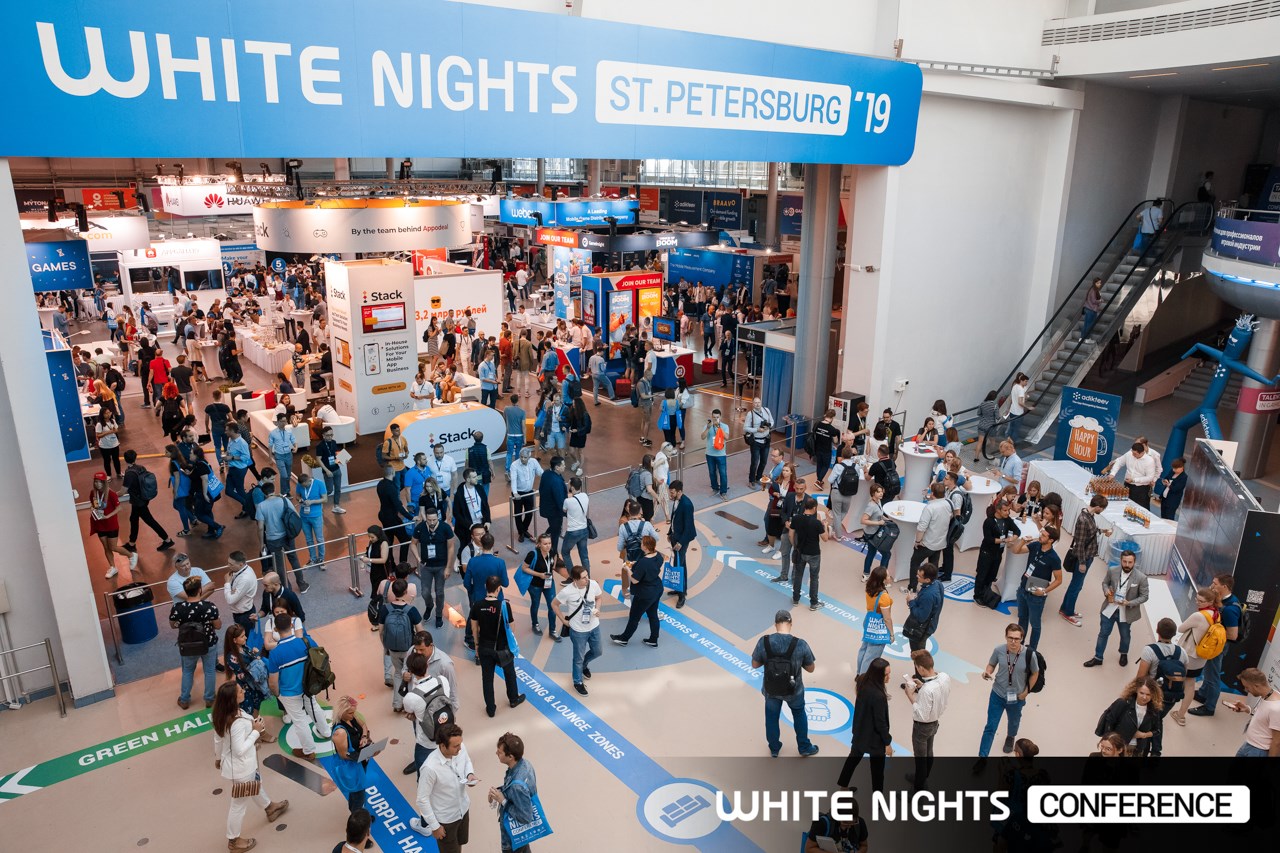 White Nights’ summer session is traditionally held in St. Petersburg, bringing together gaming industry professionals from around the world. Over the two days of the conference, more than 70 speakers took the stage, representing companies like Blizzard, Electronic Arts, Tencent, Microsoft, and Google.

For the first time in White Nights’ history, all presentations were streamed online to viewers from Russia, USA, China, Germany, and Israel.

In another new twist on the conference formula, this year’s White Nights included Talents in Games (TiG). Over  500 experienced game developers participated in the event: game artists, programmers, tech leads, etc. On the first day of TiG, artists from King, Playrix, Game Insight, Sperasoft and other studios made presentations. The second day was focused on programming, with speakers from Bungie, Larian Studios, Unity, MyTona, etc. leading the discussion.

The next White Nights event will take place 16-17 October 2019 in Moscow. Registration will open next week.