It Takes Two hits 10 million unit sold. “Nobody expected this,” says Josef Fares
03.02
Over 1 million Chinese players apply for refunds due to expiration of Blzzard’s agreement with NetEase
03.02
NCSoft West lays off 20% of employees as part of ‘global realignment’
03.02
Organic discovery and app store featuring to be declared dead in 2023, according to Deconstructor of Fun
02.02
Dwarf Fortress made $7.2 million in January, 44 times more than in all of 2022
02.02
PlayStation reports 53% Q3 revenue growth, driven by strong sales of consoles and third-party games
02.02
Tenjin and GameAnalytics release Q4 Hyper-Casual Games Benchmark Report
01.02
Chris Zukowski: Steam can only promote up to around 500 indie games per year
30.01
Wargaming top manager called a terrorist by KGB Belarus
30.01
AI USE CASE: How a mobile game development studio saved $70K in expenses
27.01
All news
Industry News 13.06.2019 17:35

App Annie released a mobile market report “State of Mobile: 2019 and beyond.” According to the report, games account for 33% of all mobile downloads. 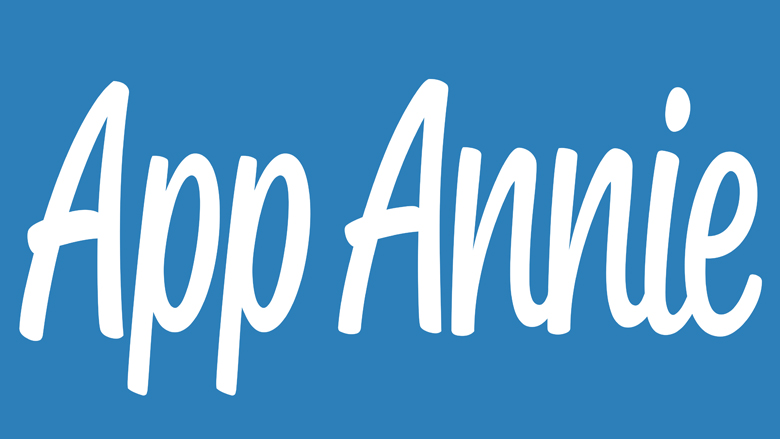 It’s no surprise that 74% of all mobile spending comes from games (in-app purchases account for 95% thereof).

According to the report, the U.S. customers on average have 8 games installed per device. Most people, however, play two-to-five games a month. Time-wise, games account for 10% of the time we spend in apps.

It’s interesing to see how this 10% stat hasn’t changed over the past two years, even though time we spend on apps has actually increased by half. This is because the existing gamers are getting increasingly engaged.

App Annie also found that games have brought in 1.2x more in revenue than PC, console, and handheld combined.