According to SuperData, American millennials (people 25-34) spend on average $112 per month on gaming. That’s the highest spending of any age group. 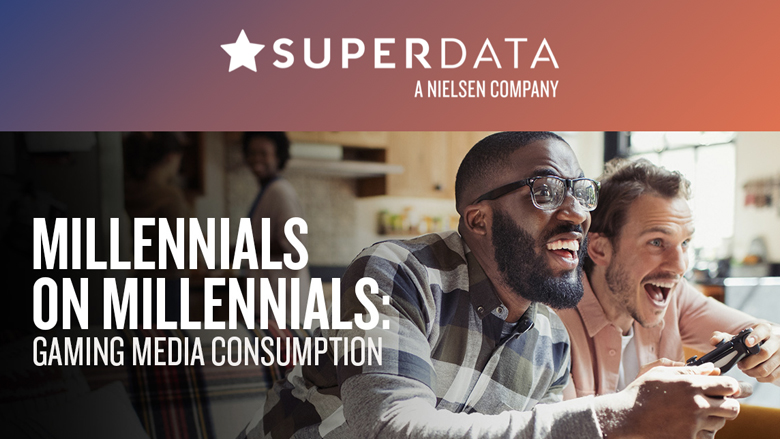 The report also found that spending on digital content dominates over retail. Millennials spend $72 a month on downloads and gaming subscriptions and only $39 on physical media. They are willing to spend $22 a month on in-game purchases.

“In fact, they are actually set to be the first generation of lifelong gamers. Brands and media companies needing to reach the highly-engaged millennial audience should consider adding gaming to their media plans to be visible in the places where they spend a significant part of their leisure time and money.”

In addition to playing, 71% of millennials watch gaming content on streaming platforms. Weekly viewership per person is about 6 hours. Millenials contribute about 30% of gaming video content revenue.

Mobile is the platform of choice for millennial gamers. 70% play mobile games at least once a month. 60% play games on consoles, and just 30% on PC.

As far as gender split goes, both men and women equally represent millenial gamers, which is no surprise as women account for 54% of the smartphone audience.