Organic discovery and app store featuring to be declared dead in 2023, according to Deconstructor of Fun
02.02
Dwarf Fortress made $7.2 million in January, 44 times more than in all of 2022
02.02
PlayStation reports 53% Q3 revenue growth, driven by strong sales of consoles and third-party games
02.02
Tenjin and GameAnalytics release Q4 Hyper-Casual Games Benchmark Report
01.02
Chris Zukowski: Steam can only promote up to around 500 indie games per year
30.01
Wargaming top manager called a terrorist by KGB Belarus
30.01
AI USE CASE: How a mobile game development studio saved $70K in expenses
27.01
Sensor Tower: Subway Surfers was most downloaded game in Q4 2022, but the Stumble Guys showed fastest growth
26.01
The Day Before loses its page on Steam. Developer cites trademark complaint
25.01
125 games industry professionals from 85 companies attended WN Connect business event in Belgrad
24.01
All news
Industry News 23.05.2019 14:27

The majority of participants came from Europe, followed by Russia, Asia, North America, and South America. 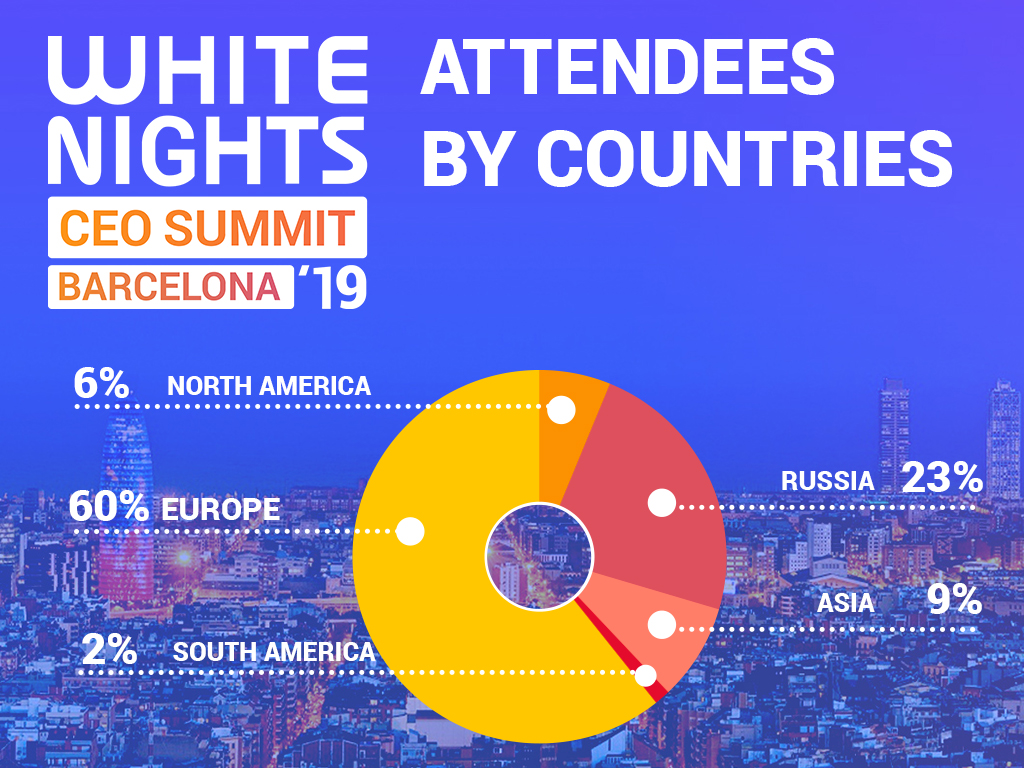 Building on the success of last year’s CEO Summit in Cyprus, the organisers fine-tuned the agenda and introduced roundtables. Each roundtable brought together 10-12 experts who exchanged opinions and shared their experiences on a particular issue. Discussions included topics like developing IP from scratch, business scaling strategies, UA, fundraising, exclusive deals with storefronts, and work/life balance. 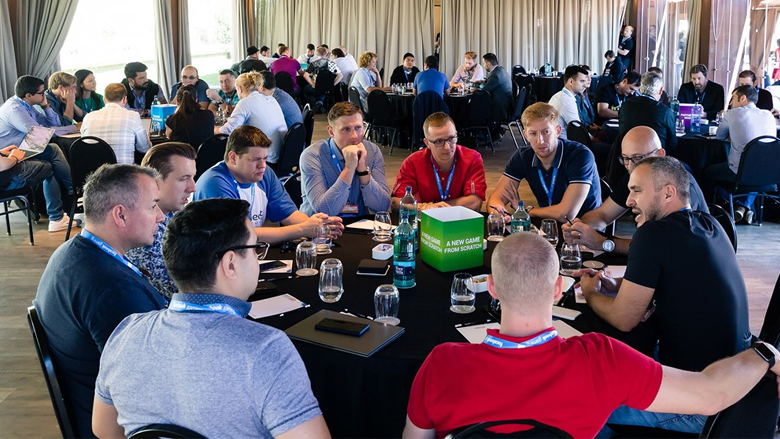 “The CEO Summit is about slowing down to really have a meaningful talk with each other. Typically, you go from one side of the conference hall to another and you run into dozens of people. But you only have time to say “Hi.”  Sure, it works fine if you are on the hunt for business cards or projects to publish/invest into – after all, that’s what major White Nights shows are for. The CEO Summit, though, is all about communication in a relaxed and trustful atmosphere.”

In addition to the official part, the two-day event included two networking parties. One was on the rooftop terrace of the History Museum of Catalonia, and the other – on an authentic 19th century boat!

Next year, the CEO Summit will take place April 27-28, 2020, with the hosting city to be announced later.

Meanwhile, the preparation for the next White Nights Conference is well under way. The event will happen on June 19-20, 2019, in St. Petersburg. It is going to be the biggest White Nights conference yet. The expozone area will be nearly 6.000m². So there is still time –  and room – for you to register. See you there!