The governmental resolution cites “the negative effects caused by some electronic games on the health, culture, and security of Iraqi society, including societal and moral threats to children and youth.” 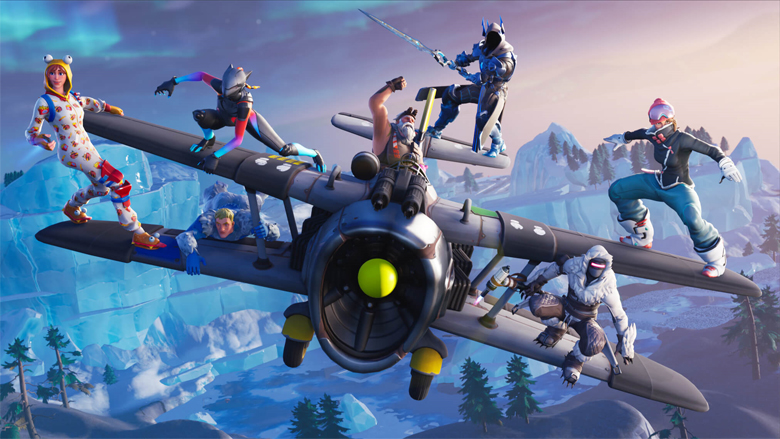 The decision has already attracted a lot of criticism from Iraqi social media users. According to them, the parliament, which has only passed one piece of legislation before, has misplaced priorities.

The ban was initiated by Iraqi Shi’ite cleric Moqtada al-Sadr, who wrote in a statement: “What will you gain if you killed one or two people in PUBG? It is not a game for intelligence or a military game that provides you with the correct way to fight.”

The resolution came within a week after Nepal banned online access to PUBG. In a similar move, the mobile version of PUBG was temporarily banned in several regions in India. And last year, authorities of Kurdistan issued Fatwa against PUBG, calling on the gamers to limit daily play time to 15-45 minutes.

While the popular concern links aggressive behavior in teenagers to online games, a recent study from Oxford Internet Institute dismisses this notion.

“The idea that violent video games drive real-world aggression is a popular one, but it hasn’t tested very well over time,” says lead researcher Professor Andrew Przybylski, Director of Research at the Oxford Internet Institute. “Despite interest in the topic by parents and policy-makers, the research has not demonstrated that there is cause for concern.”