Later this month, the 20th annual G.A.N.G. Awards will take place, with the Game Audio Network Guild recognizing winners from 27 categories in music, sound design, dialogue and more. Some of the games being nominated include Halo Infinite, Call of Duty: Vanguard, Marvel’s Guardians of the Galaxy and Star Wars: Tales from the Galaxy’s Edge to name a few. Hypergryph’s tactical RPG/tower defense mobile game Arknights was also nominated for “Best Original Song” for the track Immutable. Hexany Audio’s Robert Wolf wrote and composed the song, with vocals by Melissa Kaplan. To learn more about the creative process for bringing a video game track like Immutable to life, we spoke to Robert exclusively below. 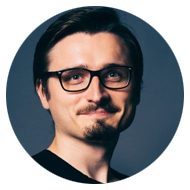 Were you familiar with Arknights before you worked on the song? If so, how did your knowledge of the game help craft Immutable?

Yes! I had written several tracks for Arknights, before Immutable, and our team at Hexany Audio has written a lot of music for Arknights so far, so I knew that the music requests cover a huge variety of musical styles. Each song is telling its own story that relates to the character it represents. This approach is a really fun challenge for me as a composer, since I often get to create a very distinct sound for one specific in-game character, sort of its own musical world.

It absolutely did. Many of the synth patches I used have a certain sense of melancholy and sadness to them, which are often elements in post-apocalyptic settings. I tried to give the track aspects of a dystopian/dark sci-fi sound.

Arknights is a mobile game. Does your work change at all depending on what platform it’s on?

I think Arknights is a unique game in that regard, since its music is extremely popular outside of the game and gets released as singles, similar to pop music distribution. Many fans are listening to our songs on YouTube, Bilibili, Spotify or Apple Music. Other mobile games often require mostly in-game background music, which is often not available for streaming outside of the game. When I write an Arknights track, I do keep in mind that fans might listen to this music on their way to work or school, so I want the track to be meaningful on its own. In short: yes, the platform absolutely influences my approach.

As a whole, Arknights obviously has a cohesive sound between all the tracks. How did you make sure not to do anything too different than the rest of the game?

Arknights‘ music covers a wide range of styles, from orchestral music to EDM, pop, and rock music or even ambient music. This is why I am usually less concerned with making my tracks sound similar to other Arknights tracks, but instead try to create a modern, well-produced track that features unique sounds and production techniques representing aspects of the character I am composing for. My intention is for each track to be its own small story with its own sound, and I often combine very different elements into one piece of music.

Was there an instrument that you used on Arknights, that you don’t get to regularly play?

Immutable was one of the first tracks where I got to use analogue synthesizers. I recorded sections with the Moog Grandmother, the Moog Mother-32, and the Lifeforms SV-1 and developed a comfortable workflow with each. 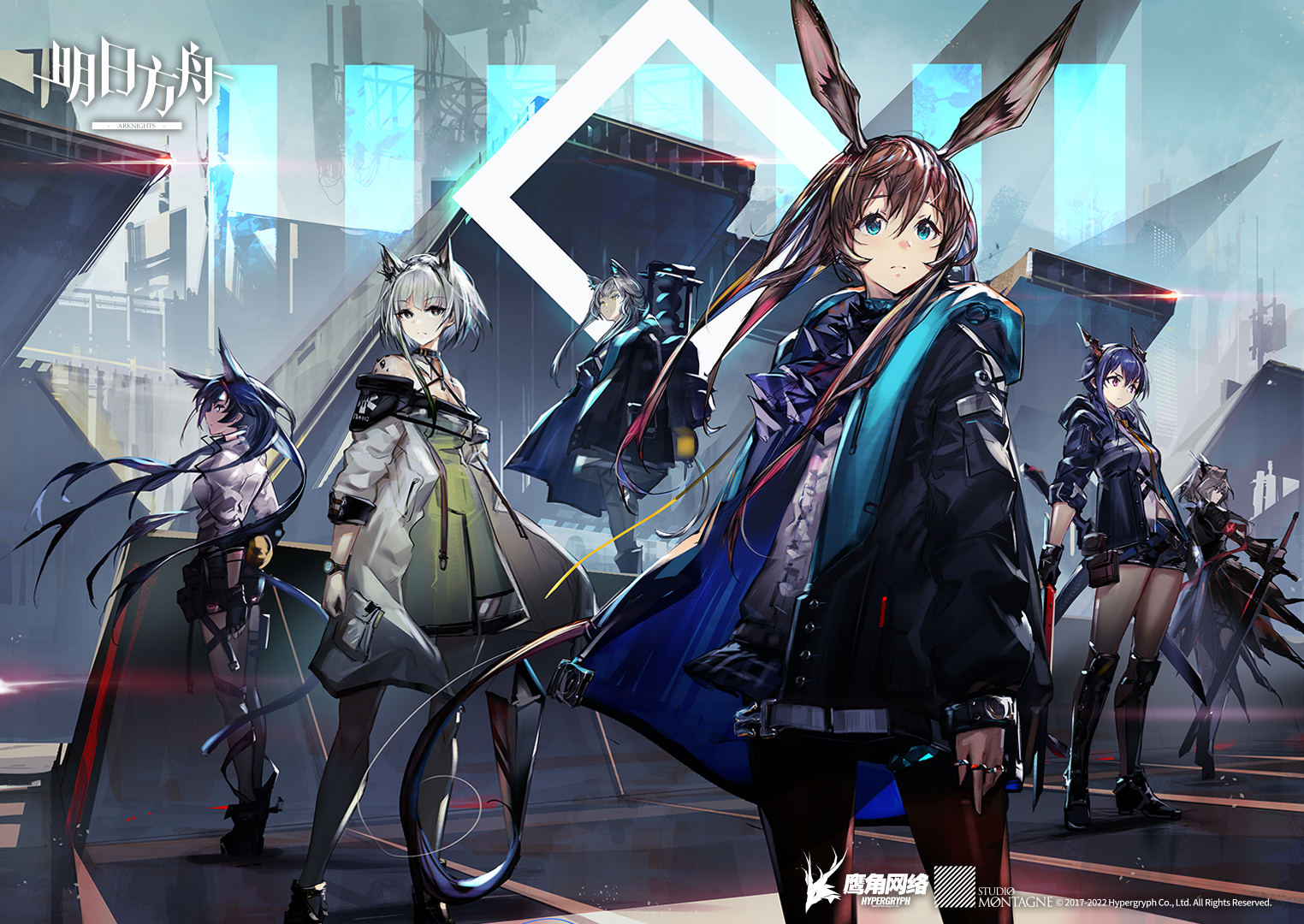 What about your work on Call of Duty: Mobile? Can you tell us what you did for the game?

So far, I have written several tracks and one trailer for it. I wrote one really fun piece for the game’s Easter update. It featured a quirky circus-inspired track that I played clarinet on. It’s not what you would usually expect from a Call of Duty soundtrack, but that’s why it was especially fun for me.

Also at our studio, Hexany Audio, we have a great sound design team lead by Kellen Fenton that has done a lot of work for the game as well. You can check out some of our sound work for the franchise here.

It’s also great when our music and sound teams get to collaborate, which is something we’ve done for example on Call of Duty: Mobile. The founder of our studio, Richard Ludlow, started the company with the hope to have closer tight knight collaboration between our composers and sound designers, so it’s great when we’re able to do that.

Were you at all nervous to work for the Call of Duty franchise because it has such a large following?

Yes, I am often a bit nervous about the first track I write for a bigger project like that. Once I have written several tracks, it usually gets easier as I grow more comfortable with the games’ sound. I have grown up playing many Call of Duty titles, so it is definitely a huge honor to play a part in this franchise today.

Robert, what are you working on right now?

I am currently working on a new Arknights track. Unfortunately, I cannot share too much about it yet, but I can say that, stylistically, it will be very different from Immutable, so I’m excited to see how listeners will react to this release.