Organic discovery and app store featuring to be declared dead in 2023, according to Deconstructor of Fun
02.02
Dwarf Fortress made $7.2 million in January, 44 times more than in all of 2022
02.02
PlayStation reports 53% Q3 revenue growth, driven by strong sales of consoles and third-party games
02.02
Tenjin and GameAnalytics release Q4 Hyper-Casual Games Benchmark Report
01.02
Chris Zukowski: Steam can only promote up to around 500 indie games per year
30.01
Wargaming top manager called a terrorist by KGB Belarus
30.01
AI USE CASE: How a mobile game development studio saved $70K in expenses
27.01
Sensor Tower: Subway Surfers was most downloaded game in Q4 2022, but the Stumble Guys showed fastest growth
26.01
The Day Before loses its page on Steam. Developer cites trademark complaint
25.01
125 games industry professionals from 85 companies attended WN Connect business event in Belgrad
24.01
All news
Industry News 06.07.2020 17:06 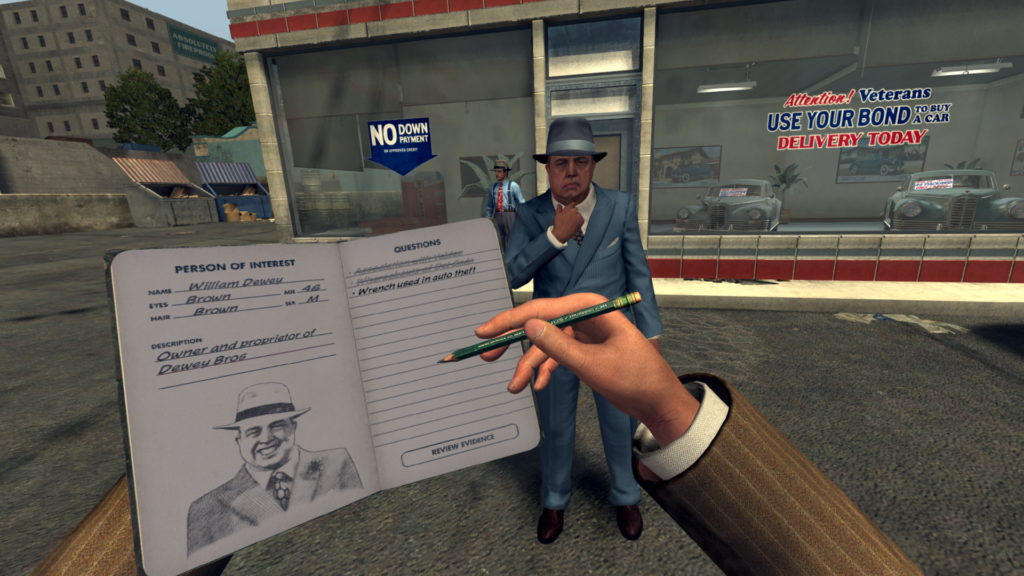 Developing a new large-scale VR game with an open world is Australian studio Video Games Deluxe. The news was posted on its LinkedIn profile. The project is commissioned by Rockstar. The two companies already collaborated on LA Noire: The VR Case Files.

No information is available on the future game. Its name, genre and approximate release date are not disclosed. It might not even be a completely new title. Video Games Deluxe might be porting one of the existing Rockstar titles to VR. GTA 5?

Video Games Deluxe has exclusively worked with Rockstar for the past seven years. The Sydney-based development team includes 10 people (currently hiring, by the way).

This team released LA Noire: The VR Case Files for HTC Vive in 2017, and later brought it to PlayStation VR. The content of the VR version was significantly reduced compared to the original. They took a number of selected detective stories from LA Noire and redesigned them for VR headsets.

This year’s biggest VR event has been the release of Half-Life: Alyx. Analysts predicted that this title would push the development of VR games.