Publisher gives up on Vainglory. Developer to continue support 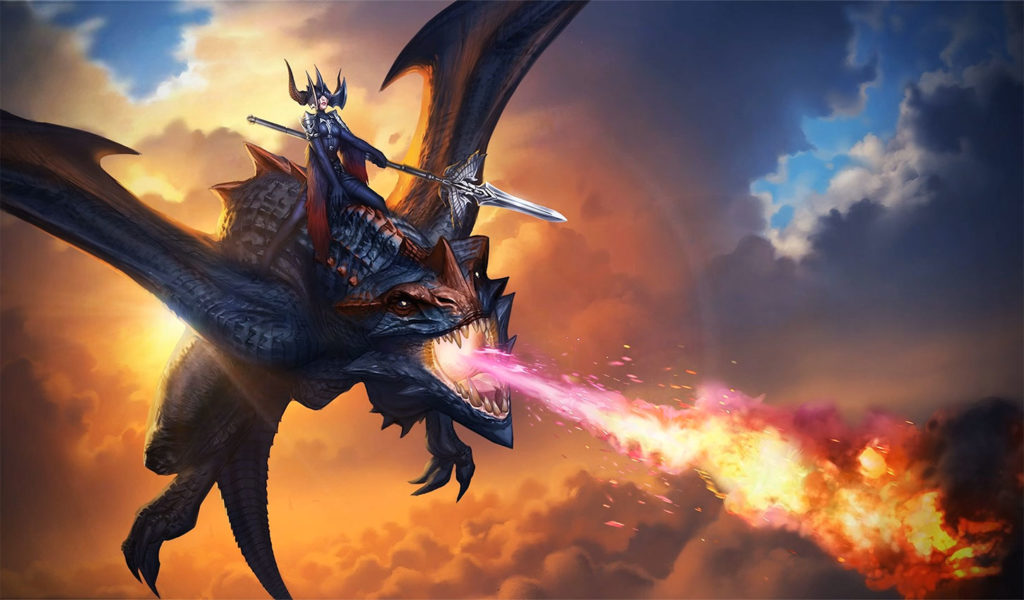 Super Evil Megacorp CEO Kristian Segerstraleon took to Reddit to clarify the situation. Later, an explanation from Rogue Games was posted on the official website.

Last November, Rogue Games became the publisher of Vainglory. Prior to this, Super Evil Megacorp used to support the game itself. The situation changed when two of the four Super Evil Megacorp co-founders, Stephan Sherman and Bo Daly, left to start a new studio, Bazooka Tango.

Rogue Games and Super Evil Megacorp agreed that the former will support the game, provide the servers and create content for Vainglory. This allowed the latter to focus on developing its next game, Project Spellfire.

According to the statement from Rogue Games, very soon the publisher realized that they couldn’t keep “astronomical server costs” down. “The truth is, we spent more on server costs than most developers spend on entire games,” the company said. To make matters worse, the coronavirus pandemic has put additional financial strain on the publisher. 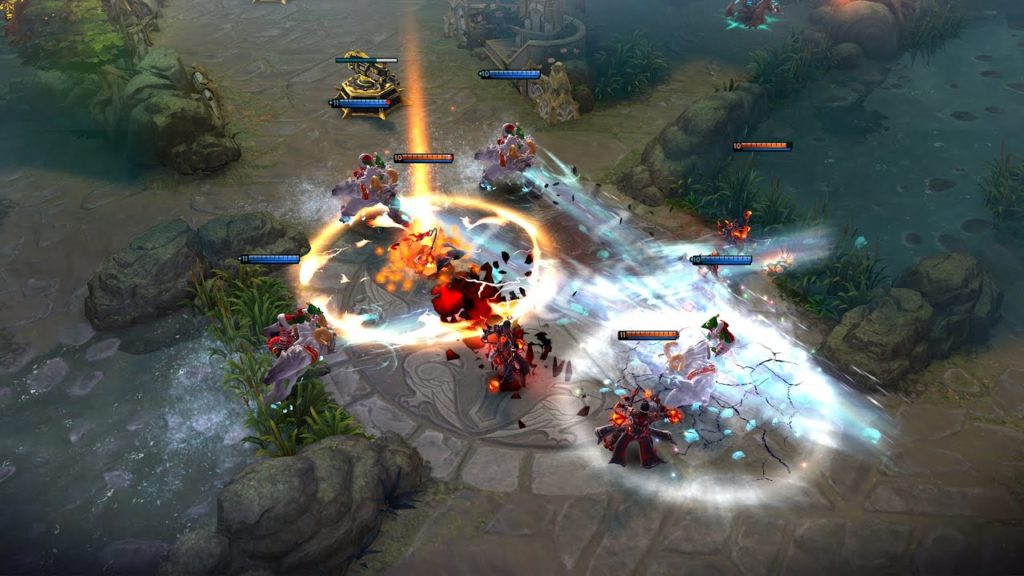 The decision of Rogue Games to leave the project was also influenced by the opening of Bazooka Tango. The startup is developing games in the Vainglory universe. They recently announced the multiplayer title Vainglory All-Stars built on the Super Evil Megacorp engine. The game should launch this spring.

The announcement of All-Stars took Rogue Games by surprise. Fearing competition with new titles based on the same IP, the publisher decided to “give the game back to its creators.”

“It wasn’t a decision we came to lightly or quickly, but one that ultimately needed to be made for the good of both Rogue and more importantly Vainglory. We really did try, and we truly are sorry,” reads the post from Rogue.

On March 27, as Segerstrale clarified, Rogue Games broke off its arrangement with Super Evil Megacorp and disconnected the game servers outside of China. In China, where the game is published by NetEase, Vainglory is available as usual.

Super Evil Megacorp worked around the clock to take control of the servers. The company succeeded a few days later. Soon, the studio shared its plans for reanimating its MOBA. 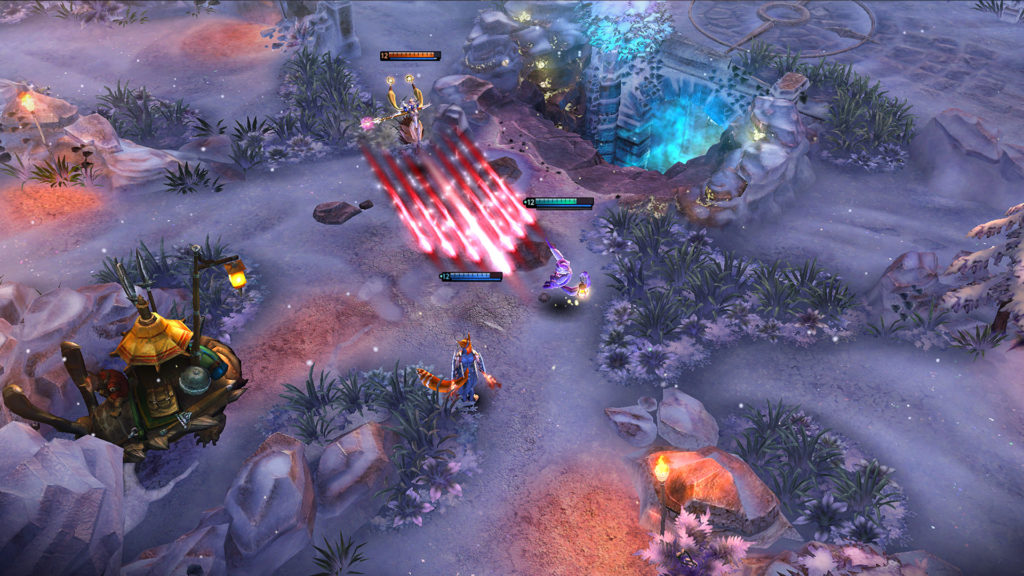 Super Evil Megacorp is not going to look for a new publisher for Vainglory. The developer plans to independently rebuild the game, which is now missing a lot of content created by Rogue Games. For the time being, the studio has disabled IAPs.

The title will be restored in stages.

The ambition is to evolve Vainglory into “an independent, community driven cross-platform ecosystem.” The developer intends to process feedback at all stages and make changes to the roadmap on the fly.