It Takes Two hits 10 million unit sold. “Nobody expected this,” says Josef Fares
03.02
Over 1 million Chinese players apply for refunds due to expiration of Blzzard’s agreement with NetEase
03.02
NCSoft West lays off 20% of employees as part of ‘global realignment’
03.02
Organic discovery and app store featuring to be declared dead in 2023, according to Deconstructor of Fun
02.02
Dwarf Fortress made $7.2 million in January, 44 times more than in all of 2022
02.02
PlayStation reports 53% Q3 revenue growth, driven by strong sales of consoles and third-party games
02.02
Tenjin and GameAnalytics release Q4 Hyper-Casual Games Benchmark Report
01.02
Chris Zukowski: Steam can only promote up to around 500 indie games per year
30.01
Wargaming top manager called a terrorist by KGB Belarus
30.01
AI USE CASE: How a mobile game development studio saved $70K in expenses
27.01
All news
Industry News 12.03.2020 17:08

Call of Duty: Warzone played by 6 million in 24 hours since launch 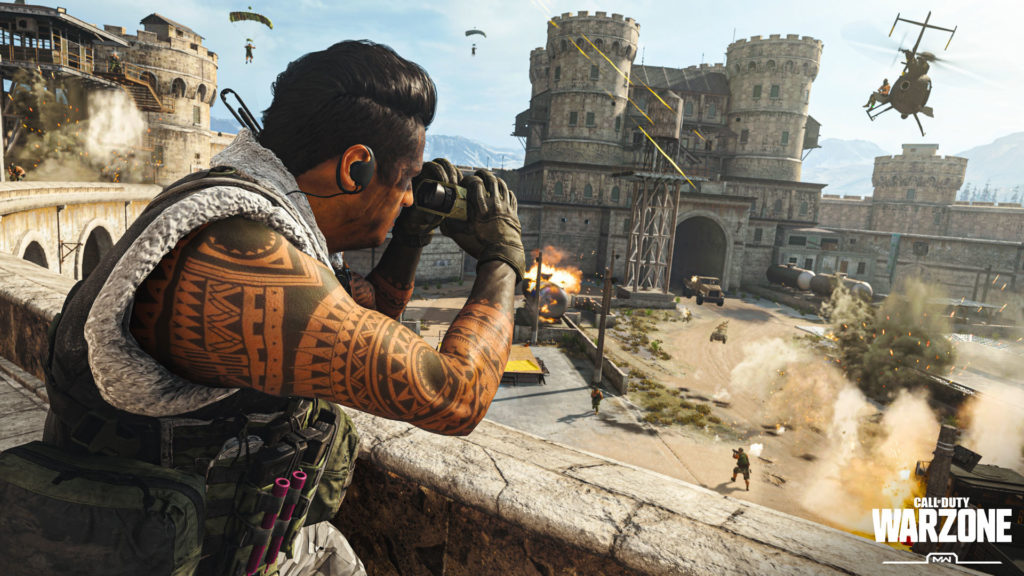 The publisher announced this on Twitter. The company did not specify how exactly this number is distributed across PC, PS4 and Xbox One. Nor did it say how many of them players played the game through Call of Duty: Modern Warfare vs a standalone edition.

With this milestone in just one day, Warzone promises to become the fastest growing battle royale. According to PCGamesN, the title’s audience may reach 10 million players in the immediate future. For comparison:

Call of Duty: Warzone also had a very strong launch on Twitch. According The Loadout, it took the title an hour to hit 357 thousand viewers. A few hours later, their number reached nearly 500 thousand.

It’ll be interesting to see how Warzone compares with Apex Legends on Twitch. The title from Respawn was the first one in the history of the streaming platform to take the top spot in top 10 most viewed titles in the release month. Its viewership maximum reached 657 thousand people in 30 days.

Call of Duty: Warzone launched just a day after the announcement (almost as fast as Apex Legends). Warzone might very well take the lead in the battle royale niche. This would not come as a suprise given its instant growth and extremely strong brand.