Organic discovery and app store featuring to be declared dead in 2023, according to Deconstructor of Fun
02.02
Dwarf Fortress made $7.2 million in January, 44 times more than in all of 2022
02.02
PlayStation reports 53% Q3 revenue growth, driven by strong sales of consoles and third-party games
02.02
Tenjin and GameAnalytics release Q4 Hyper-Casual Games Benchmark Report
01.02
Chris Zukowski: Steam can only promote up to around 500 indie games per year
30.01
Wargaming top manager called a terrorist by KGB Belarus
30.01
AI USE CASE: How a mobile game development studio saved $70K in expenses
27.01
Sensor Tower: Subway Surfers was most downloaded game in Q4 2022, but the Stumble Guys showed fastest growth
26.01
The Day Before loses its page on Steam. Developer cites trademark complaint
25.01
125 games industry professionals from 85 companies attended WN Connect business event in Belgrad
24.01
All news
Industry News 26.02.2020 14:06

Sanzaru Games became part of Oculus Studios. The developer was acquired by Facebook. 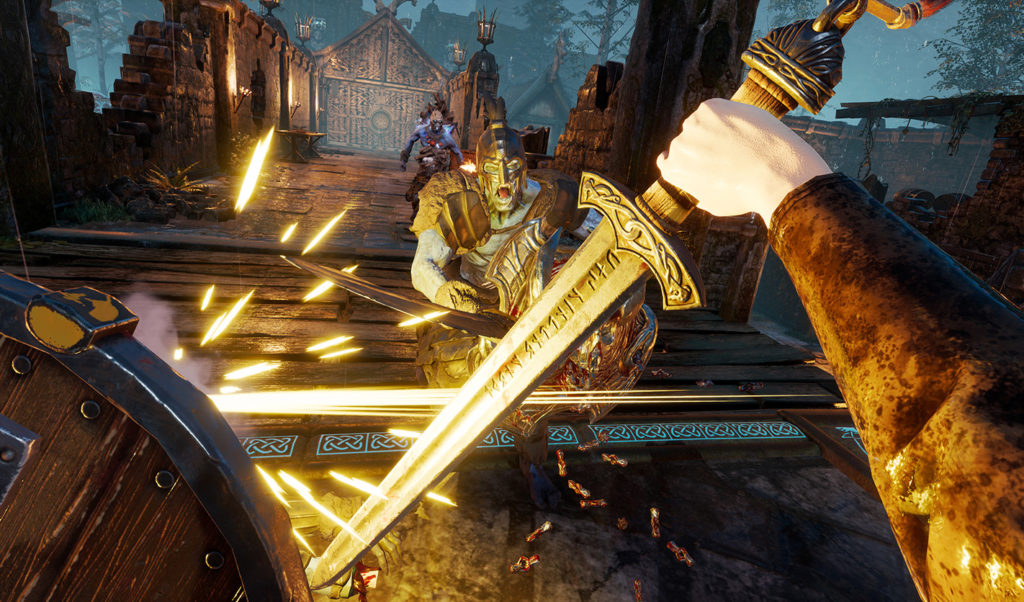 The acquisition was announced on the Oculus blog. As usual, there is no information on how much Facebook paid for Sanzaru Games.

According to Facebook’s Director of Content Mike Verdu, “the vast majority of Sanzaru” will join Oculus Studios. The exact number of employees is not named. “As part of Oculus Studios and supported by our latest advancements in VR technology, Sanzaru will continue to make amazing VR game experiences for gamers around the world as an independently-operated studio,” Verdu added.

The Facebook executive refers to Sanzaru Games as a VR pioneer. Back in 2016, the studio was the first developer to partner with Oculus Studios. Since then, Sanzaru has created four titles for the Oculus VR headsets: Ripcoil, VR Sports Challenge, MARVEL Powers United VR, and Asgard’s Wrath.

The developer was founded in 2007. It now has three offices in California and Ontario. Outside of VR, the studio has also worked on titles like Sly Cooper: Thieves in Time, Sonic Boom: Shattered Crystal, and Sonic Boom: Fire and Ice.

Facebook has been actively acquiring assets as of late. In November 2019, it purchased Beat Games, the developer of one of the most commercially successful VR games. In December, PlayGiga, a cloud gaming firm, also joined Facebook. And, according to Verdu, this year the social network will announce several more acquisitions, some of them for its VR portfolio.