The making of the 90s Doom port for 3DO has long become the stuff of legend. A man who secured rights for it thought that you could just copy files from the PC version and add new weapons by uploading jpegs. Now people compare this story to fantasies about moving NFT items between different games. 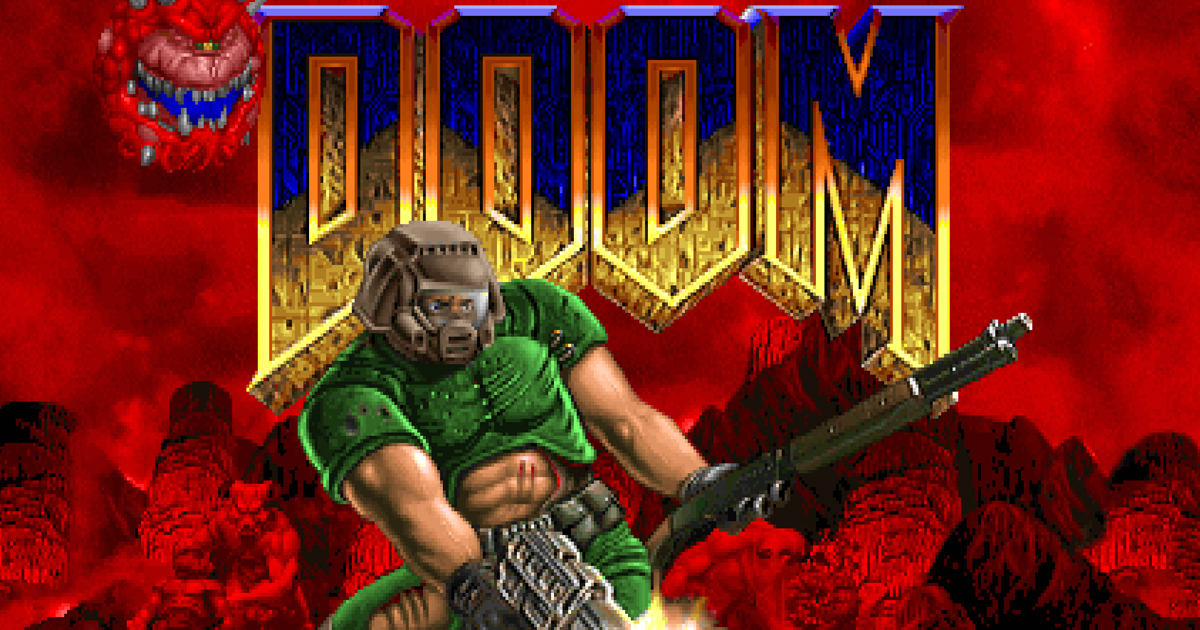 On January 12, Stop Skeletons From Fighting’s Derek Alexander posted a tweet that went viral. It was dedicated to Randy Scott, who wanted to make Doom for 3DO in the 90s and failed.

This is Randy. In the 90’s he bought the rights to Doom with plans to publish a 3DO port. He thought it just meant copy/pasting files from the PC disc. He was an idiot

When you say the blockchain and NFTs will let you put all characters into all games, you sound like Randy. pic.twitter.com/YyRLl2skpn

What does it have to do with NFTs?

While this story is not connected to the usage of blockchain in video games, people found a lot in common between Randy Scott and NFT evangelists.

“When you say the blockchain and NFTs will let you put all characters into all games, you sound like Randy,” Derek Alexander wrote.

Some users recalled the latest hot take by musician Mike Shinoda, who recently tried to defend in-game NFTs and said how much better they could make players’ lives. “In-game items are basically just NFTs you’re not allowed to sell or move out of the game,” he wrote on Twitter. “What if you could?”

💯 That’s what’s so confusing to me. In game items are basically just NFTs you’re not allowed to sell or move out of the game. What if you could? https://t.co/L319by5daX

Most people didn’t agree with Shinoda’s point of view, accusing him of the lack of knowledge and development experience. They compared the musician’s take to Randy Scott’s notion that you could create video games by making pictures and copying files.

The idea of moving NFTs between different games is now getting more popular. However, a lot of developers note that it is a very hard thing to implement, considering that different titles are built on different engines and technologies.

On top of that, it is hard to imagine big publishers allowing transferring in-game items to their competitors’ titles. Instead, they would like to have their own platforms, where they could collect fees from every transaction.