Journalist Jason Schreier has tried to figure out what could possibly make the business model of play-to-earn games sustainable. To illustrate his thoughts, he made a graph that made the whole scheme look like a pyramid. 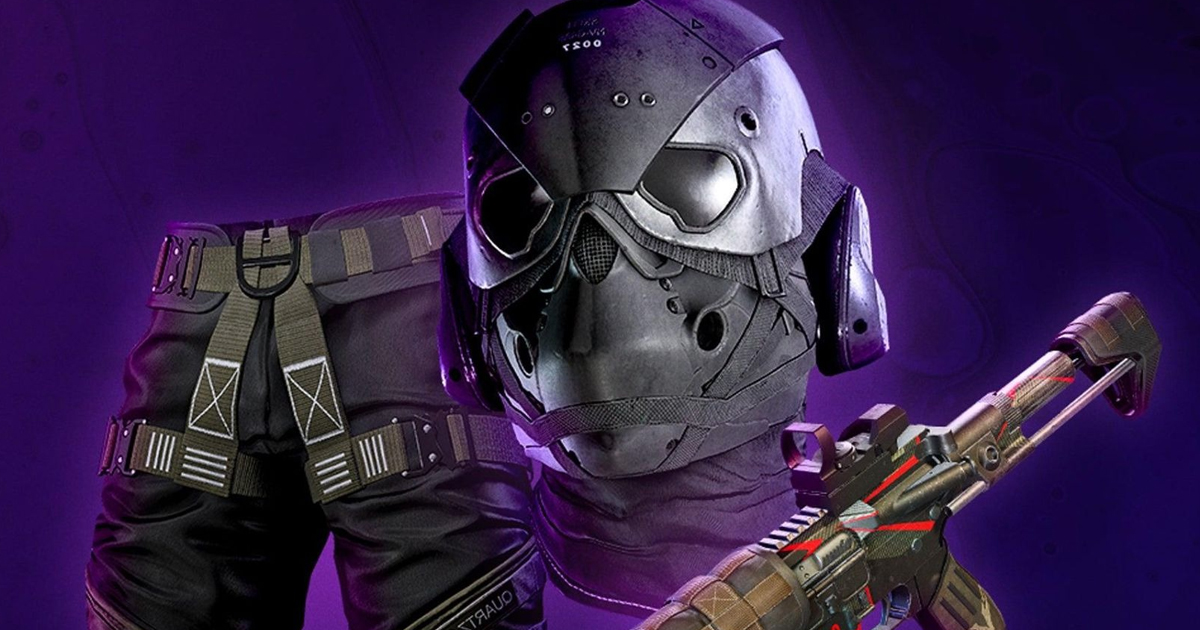 Schreier shared the graph on Twitter, picturing a game company that operates a play-to-earn title on top of the pyramid.

Players who buy in-game items (for example, NFT cosmetics) are placed below, followed by other users who buy digital items from those players, and so on.

I’ve been wondering how the business model for “play-to-earn” games, which are raising billions of dollars and being adopted by industry titans from Ubisoft to Will Wright, could possibly be sustainable.

Think I figured it out! pic.twitter.com/7UmKkhZlXi

“The video game industry’s ‘loot boxes’ were once so controversial that U.S. Senators explored legislation to ban them,” Schreier wrote. “Gotta wonder when that will happen for play-to-earn, which is far more insidious, convincing players they’ll miss out on endless wealth if they don’t get in.”

This graph caused debate among the Twitter community, with one user sharing a description from Axie Infinity’s official website. It directly says that the economy of probably the most hyped and popular NFT game in the world “will be dependent on new entrants.”

The whole concept of play-to-earn gaming has been criticized for a while by players and some industry experts. Last week, Ubisoft announced its NFT platform Quartz. It is designed to sell unique cosmetics in AAA games as NFTs, but the video with the announcement eventually received over 95% dislikes on YouTube.