Earlier this month, Valve suddenly decided to remove all games with NFTs from Steam. Dozens of developers have now filed a petition, asking the company to not ban blockchain-based titles. 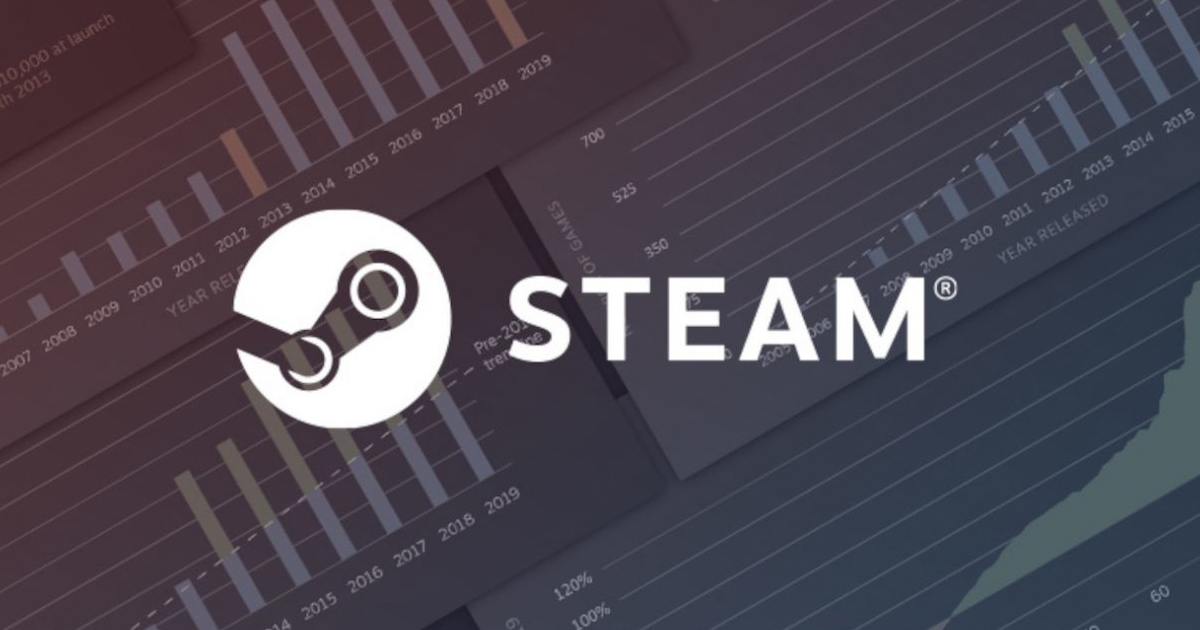 An open letter was written by Enjin, Fight for the Future, and The Blockchain Game Alliance. It was signed by 26 NFT developers who called on Valve to consider changing its stance on the issue.

“Considered as pioneers for changing how gamers sell and trade digital game items over a decade ago, Valve likely understands the impact that a more concrete medium would facilitate,” the letter reads. “In the spirit of that pioneering vision, we ask that you take a chance on this rapidly growing technology: remember your roots, let the industry prove itself as a positive contributor to the overall gaming ecosystem, and reverse your decision to prohibit an entire category of software from the Steam platform.”

In the letter, the developers said that blockchain-based titles can “positively enhance the user experience of games” and make them more democratic and decentralized.

The petition is a direct response to the latest changes in Steam’s onboarding rules. Games that are built on blockchain technology are no longer allowed on the store. Following the news, Epic Games CEO Tim Sweeney announced that the company is open to selling NFT titles on its store.