It Takes Two hits 10 million unit sold. “Nobody expected this,” says Josef Fares
03.02
Over 1 million Chinese players apply for refunds due to expiration of Blzzard’s agreement with NetEase
03.02
NCSoft West lays off 20% of employees as part of ‘global realignment’
03.02
Organic discovery and app store featuring to be declared dead in 2023, according to Deconstructor of Fun
02.02
Dwarf Fortress made $7.2 million in January, 44 times more than in all of 2022
02.02
PlayStation reports 53% Q3 revenue growth, driven by strong sales of consoles and third-party games
02.02
Tenjin and GameAnalytics release Q4 Hyper-Casual Games Benchmark Report
01.02
Chris Zukowski: Steam can only promote up to around 500 indie games per year
30.01
Wargaming top manager called a terrorist by KGB Belarus
30.01
AI USE CASE: How a mobile game development studio saved $70K in expenses
27.01
All news
Industry News 27.07.2021 17:23

Some devs might wonder what the most popular game engines are that are used in Steam’s best games? Here are some interesting stats that will answer the question. 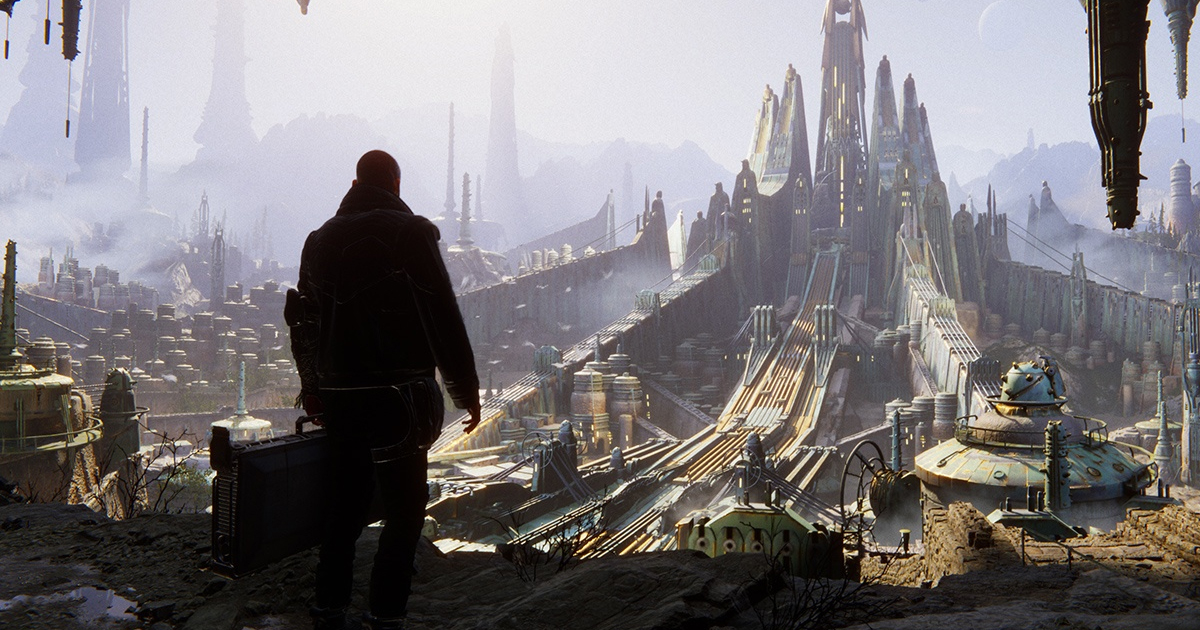 On July 26, Redditor wx3labs compiled a list of game engines used in the highest-rated titles on Steam of 2020.

It is based on the top 150 best Steam games released in 2020, according to gamer reviews. It assigns scores to games based on the number of votes and percentage of positive reviews. So it is not the list of most popular titles, as some hits might still have mixed reviews.

wx3labs picked up the first 50 games from this list, excluding free-to-play titles. The user also left Hades and Notia behind because these games were presented there in 2019 due to their EA launches.

Here are the most popular engines by the number of games built on them:

So Unity’s dominance shouldn’t be called into question here. The engine is used both in small indie games and some world-famous titles. The list includes Ori and the Will of the Wisps, Desperados III, Phasmophobia, Spiritfarer, Outer Wilds, and Townscaper.

Last year, wx3labs made the same compilation for the best games of 2019. Unity was still the leader, followed by Unreal and GameMaker Studio.