The International Game Developers Association (IGDA) has released a call to action on the usage of blockchain by game developers. The organization wants companies to find more energy-efficient algorithms. 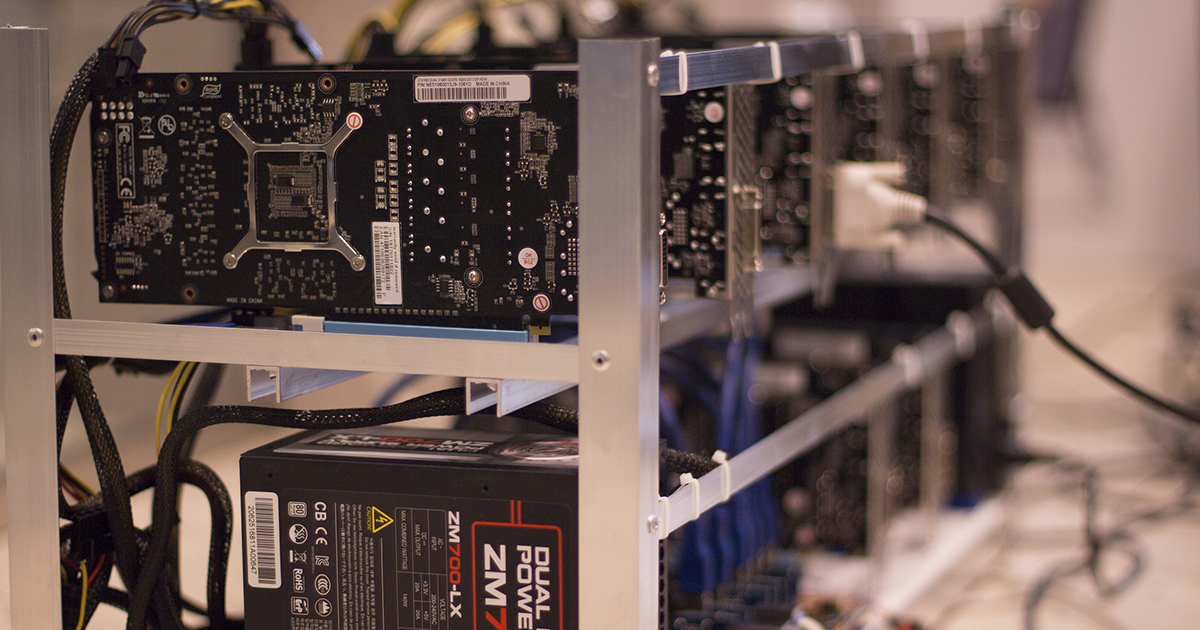 The call to action was issued last week and spotted by GamesIndustry.biz on July 19. In the text, IGDA urges game companies to think about blockchain’s impact on climate and its significant energy usage.

The organization calls on developers to halt the use of NFTs in singular ecosystems. “NFTs should never be used when a simple and far less costly database table can be managed to provide the same information and benefits,” the statement reads.

IGDA thinks that developers should stop using Proof of Work (PoW) algorithms and use Proof of Stake (PoS) instead because they are “far more energy efficient.”

PoW is a consensus algorithm used in many blockchain solutions (e.g. Bitcoin). It requires a lot of computing power to validate transactions and mine new tokens. PoS, on the other hand, determines users’ mining power based on how many coins they owe. These algorithms both have their pros and cons, but PoW requires huge amounts of energy, which might be equivalent to the electricity consumption of a small country.

“Though the game industry pushes on the cutting edge of technology and rapidly incorporates advancements in our projects, we should not be treating energy inefficient methods as solutions looking for a problem,” IGDA said.

In its call to action, the organization also pointed out a problem of background mining on devices without users’ consent. According to IGDA, every company should be 100% transparent and warn people about software’s actions and electricity usage rate. The organization thinks that it’s “unethical to take advantage of any lack of understanding about the true costs of such operations.”