In the first half of 2020, German consumers spent €3.7 billion on games, which is 27% more than a year earlier over the same period. This is primarily driven by self-isolation measures during the pandemic. The biggest increase was seen in the IAP segment. 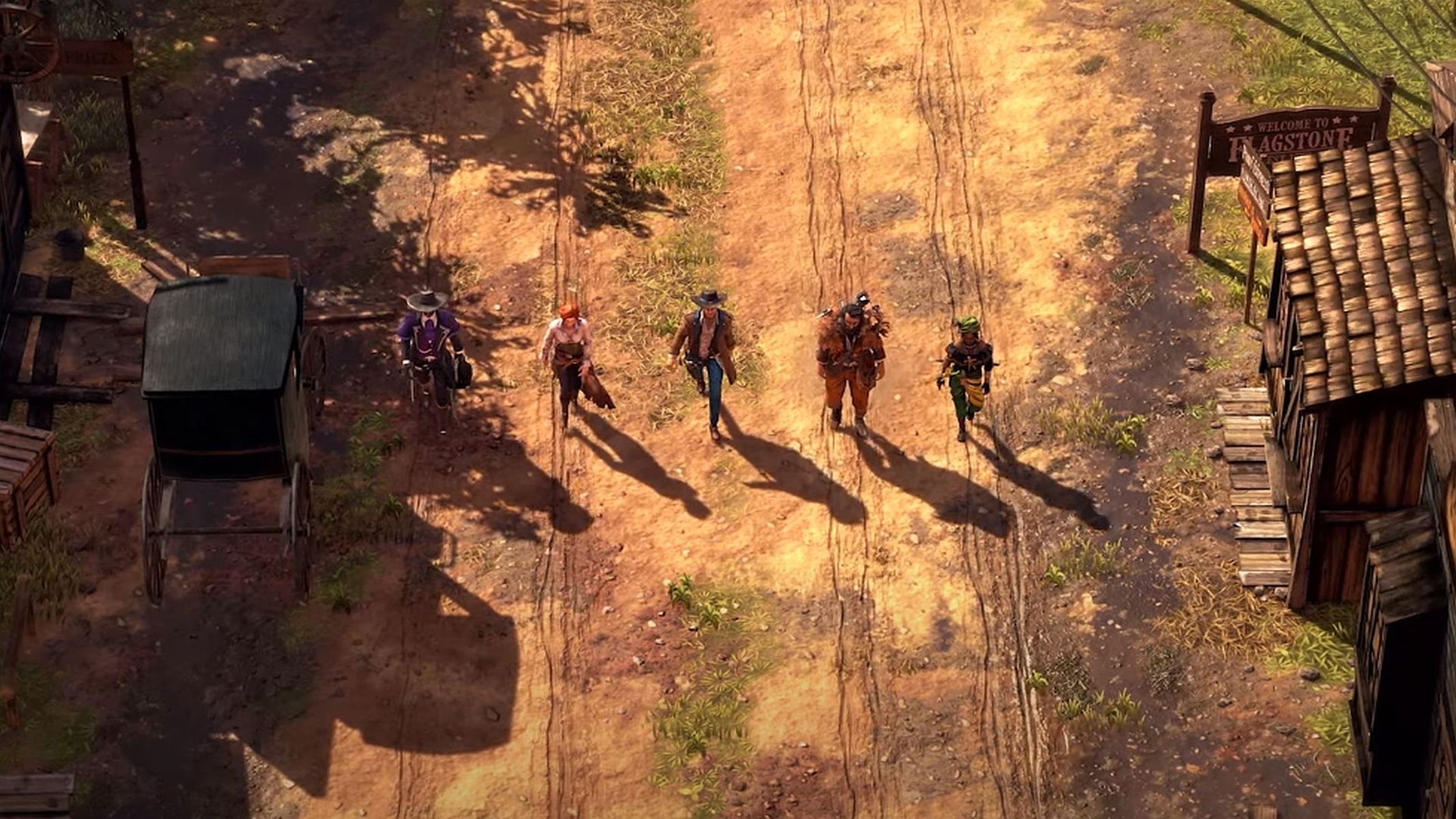 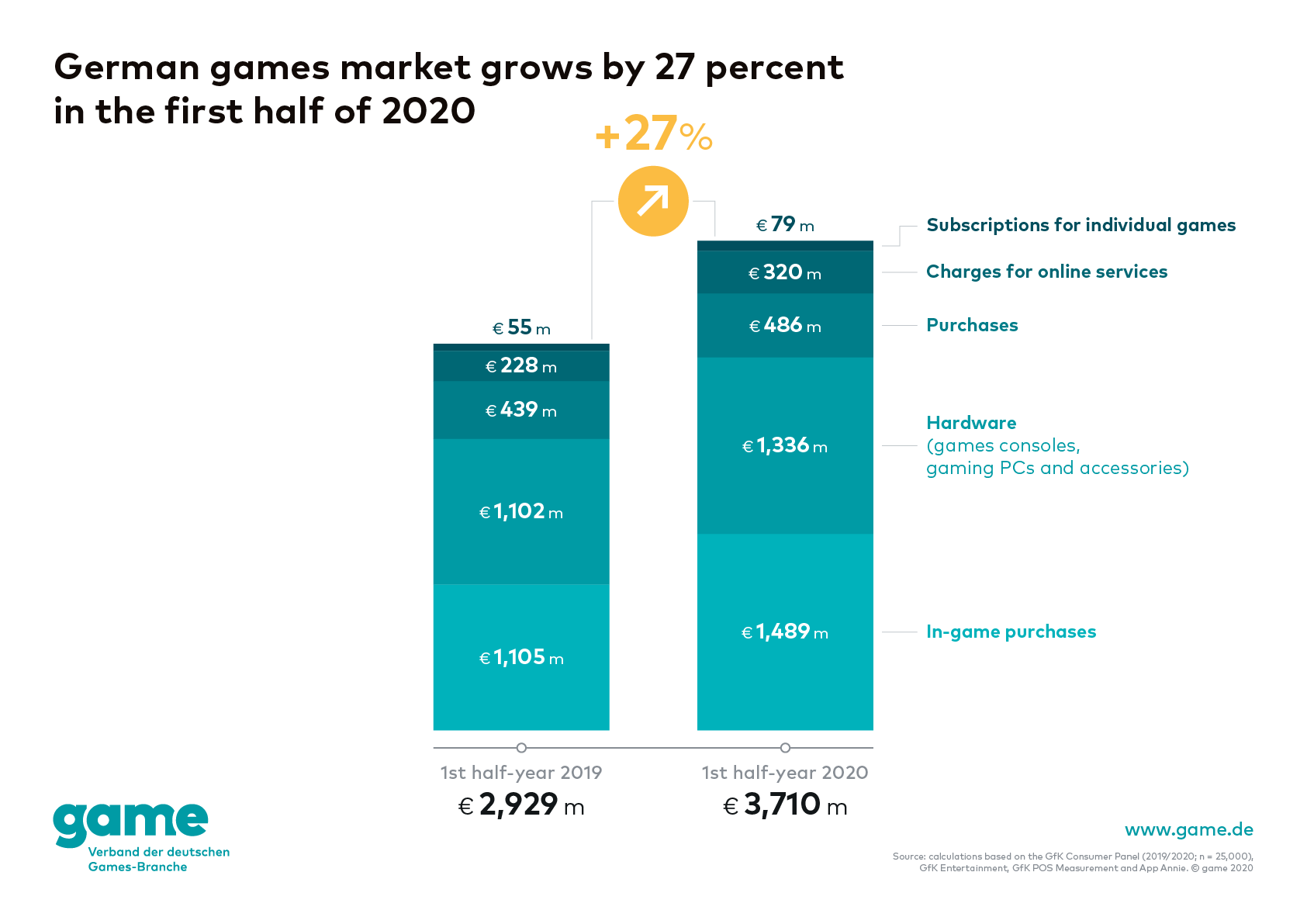 This is according to a new report by game (German Games Industry Association), which takes into account data from App Annie and GfK , as well as earlier surveys.

game Managing Director Felix Falk notes an unprecedented growth, even against the high growth rates of growth of the German gaming market in recent years.

“I many people have opted to purchase gaming hardware, although revenue in this area typically tends to decline before the launch of a new generation of consoles. All these factors highlight just how important games really are – and not just during the COVID-19 pandemic,” said Falk.