In China, it’s challenging enough to get your game approved by the local regulators. However, as spotted by Niko Partners’ Daniel Ahmad, even obtaining the approval does not guarantee your game does not get delisted.

Two titles, warship battle game Thunder Armada and Three Kingdoms strategy game The Strongest King, were removed from stores despite having been licensed years ago. Ahmad notes it doesn’t happen very ofter. But if the contents of the game has changed since it was approved, it might get delisted. Alternatively, it might be because the license did not match the game in the first place or due to technical reasons. 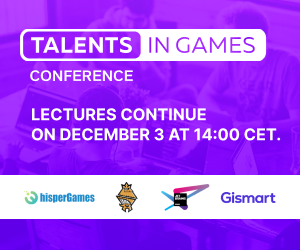