Developers can now download Unreal Engine 4.25, which supports Sony’s PlayStation 5 and Microsoft’s Xbox Series X. The Fortnite company intends to update the vervsion throughout the year. 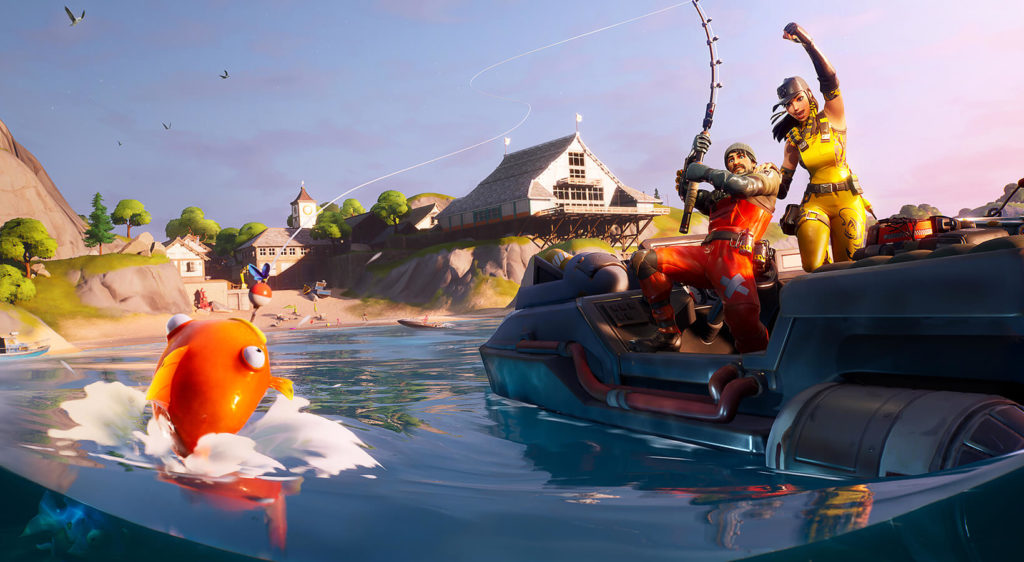 In addition to initial support for next-gen consoles, 4.25 offers the following improvements: