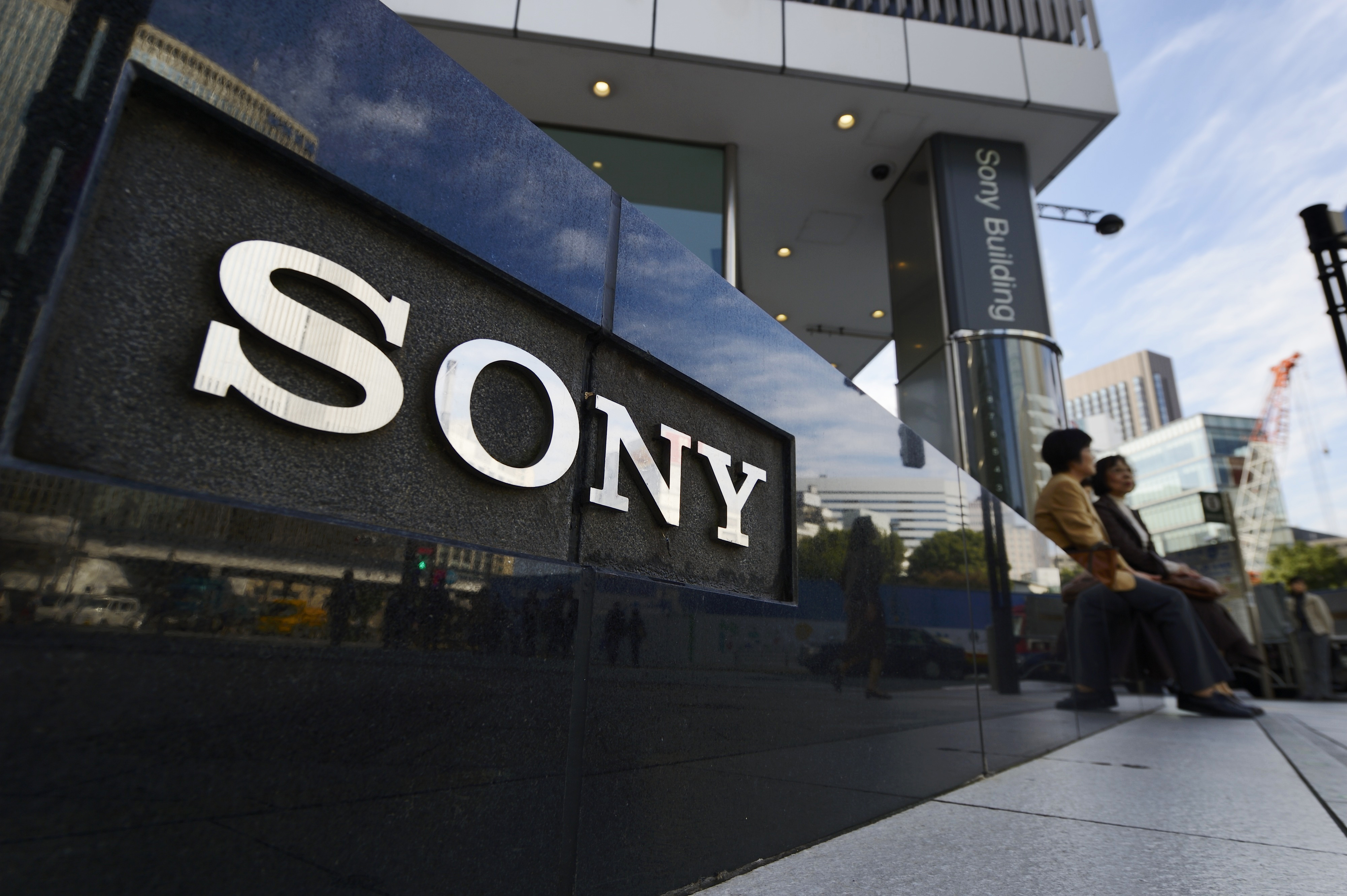 The report can be found here, with supplemental information available here. And here is the detailed analysis of Sony gaming division’s consolidated results